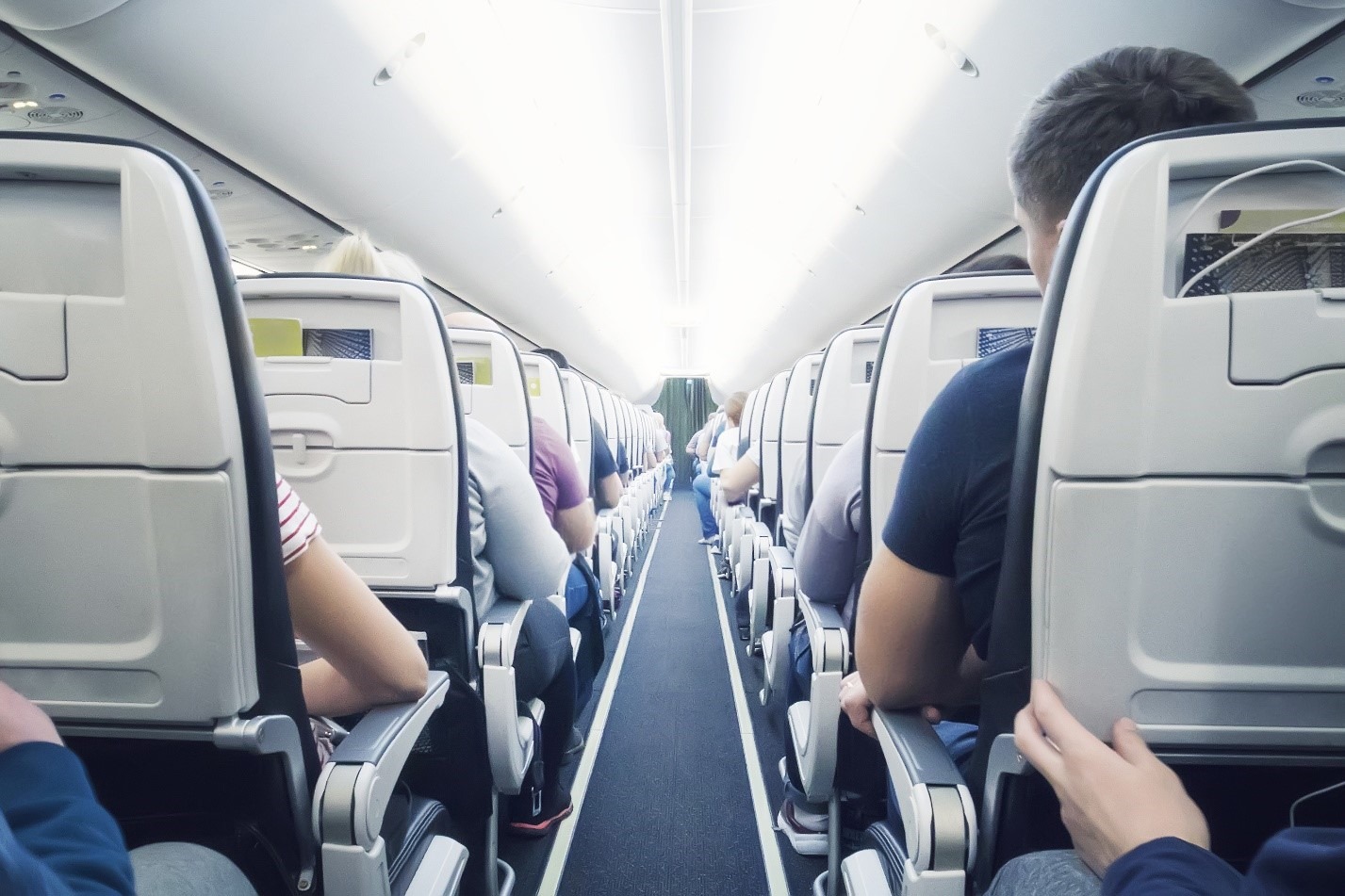 Safety and engineering finesse come together in every aircraft on the market. It’s not just about ensuring a good flight experience for consumers; it’s the law. The Federal Aviation Administration (FAA) has regulations in place that dictate the material choices for commercial aircraft. For instance, fireproof materials are an essential part of aircraft interiors.

In the late 1980s, FAA statistics showed that about 40% of survivors from impact-related aircraft crashes died from post-crash fire and smoke exposure. At the time, most aircraft interiors were made of combustible plastics. In 1987 the FAA mandated the use of fire-resistant plastics in all passenger planes.

Performance plastics like Solvay’s RADEL®, polyphenylsulfone (PPSU), offer not only high impact resistance but also high heat resistance. RADEL® is a key material in mission-critical performance within the cabin of an aircraft. In this article, we discuss the advantages of RADEL® for aerospace applications.

Demands of Aircraft Interiors – Beyond Comfort

Passengers might think about leg space and seat comfort, but there is a lot of thought put into the safety of cabin space. Fireproofing an aircraft is a crucial part of construction and engineering. Yet, engineers also look for a material that meets the industry’s lightweight and durability requisites.

Performance plastics in aerospace design have played a major role for several decades. Prior to the 1987 FAA mandate for fire-resistant plastics, most cabin interior composites were epoxy-based. These highly-flammable plastics, while providing the aesthetics and durability needed for aircraft interiors, were also highly dangerous in the event of a fire.

Since then, aircraft interior material selection has evolved to meet the standards of aesthetics, durability, AND flame resistance. Flame-resistant polymers for aircraft interiors have physical and chemical properties in terms of their effect on the heat release rate of burning material. Those qualities include: fuel replacement, flame inhibition, intumescence, and heat resistance.

These fire resistance mechanisms, acting simultaneously or collaboratively, are effective at reducing the heat release rate of a new generation of transparent plastics suitable for aircraft cabin interiors.

Properties of RADEL® PPSU for Aerospace

Solvay’s RADEL® PPSU meets all of the stringent requirements of the aerospace sector as well as the FAA regulations on flame retardance. With high heat and high impact performance, RADEL® delivers better impact resistance and chemical resistance than other sulfone-based polymers, such as PSU and PEI. It also performs under repeated chemical and hydrolytic exposure.

Furthermore, RADEL® PPSU meets the aircraft flammability requirements of 14 CFR Part 25, enabling engineers a material choice that is lightweight, safe and, aesthetically pleasing. It comes in a variety of colors to avoid painting and is FDA and NSF-approved for food and beverage contact.

Standards in the Aerospace and Defense sector are rigorous and non-negotiable. Aviation contractors put the greatest pressure on finding manufacturers who exceed the standards of the industry.

At AIP, we make it our priority to set the standard for aerospace precision plastic machining. For over three decades, we have worked with top aviation and defense contractors to deliver cutting-edge plastic components.

We operate an ITAR facility capable of satisfying all customer DOD, NASA, and FAA quality requirements that flow down from our OEM customers. For your next precision machined PPSU project, call on AIP to exceed the standards for mission-critical aerospace applications.